How Can You Maximise Performance During Ecommerce Expansion, All While Automating?

How Can You Maximise Performance During Ecommerce Expansion, All While Automating?

How did we achieve 266% year on year growth and 376% growth during the high season? How did we help with expanding to Slovakia, Romania, Slovenia, and Hungary at once? How did we manage ads for 7,000+ products? Let’s take a look behind the hook of our technology-powered and innovative approach to running ads.

POPGOM was founded in 2008 and aimed to change the tire e-market. In 2014, POPGOM became a fully-owned subsidiary of Michelin Group. The brand was a pure-player specialised in the sale of any brands of tires, and standed out from the crowd by offering its products and services.

POPGOM was the first website in Western Europe to offer the purchase of tires, online appointments by a specialised and approved fitting centre and the sale of tire-related services. POPGOM had 14 websites across Europe in 11 languages and some of the most high growth targets were in the CEE emerging markets, which was where we at Growww Digital came in to help.

The problem – how to expand to Eastern Europe efficiently?

During the first months of 2017 the client had low sales volumes, struggled to meet the ambitious targets and was way behind the yearly plan. Campaign management on the client’s side lacked local expertise and marketing activity in the CEE countries for the previous years. They had limited language support available for these countries from Western Europe.

The problem is, language and cultural differences even within the CEE region make it hard to do business in Slovakia, Romania, Slovenia, and Hungary at once. In the Eastern European Countries, there was virtually no brand awareness of the POPGOM Brand, while quality of service was great according to the few buyers who reached the POPGOM websites in the region as a highly competitive and price sensitive market.

During the first half of 2017 Tyredating was looking for a local partner in the region to revive their localised online stores, drive sales up, and create brand awareness.

The solution for CEE expansion

We came to a joint agreement of business objectives and KPIs. After market analysis, we found that price (as a USP) and weather are the critical factors in this vertical.

We also used technology and innovation to crawl competition prices and set up a system to periodically do so. Through ROIminer, our own-developed Google Ads automation tool, we dynamically connected client database (XML) with Google Ads, covering the whole market demand and multiple layers of searches.

With 7,000+ unique products, the only reasonable way to manage so many layers is via automation both in campaign creation/editing and bidding.

ROIminer – the main reason behind our success

What is ROIminer? ROIminer Ads Automation is a Google Ads API Standard access automation tool which we developed in-house to make our life easier and our customers more successful.

It helps us increase our efficiency on Google Ads lower funnel campaigns. ROIminer Audit module apart from functioning as a Quality Assurance tool introduces gamification to generate competition among PPC managers. People compete against each other on aggregated account quality.

In the case of POPGOM, this fuelled cross country cooperation of a project team of 4 native professionals from the CEE region. 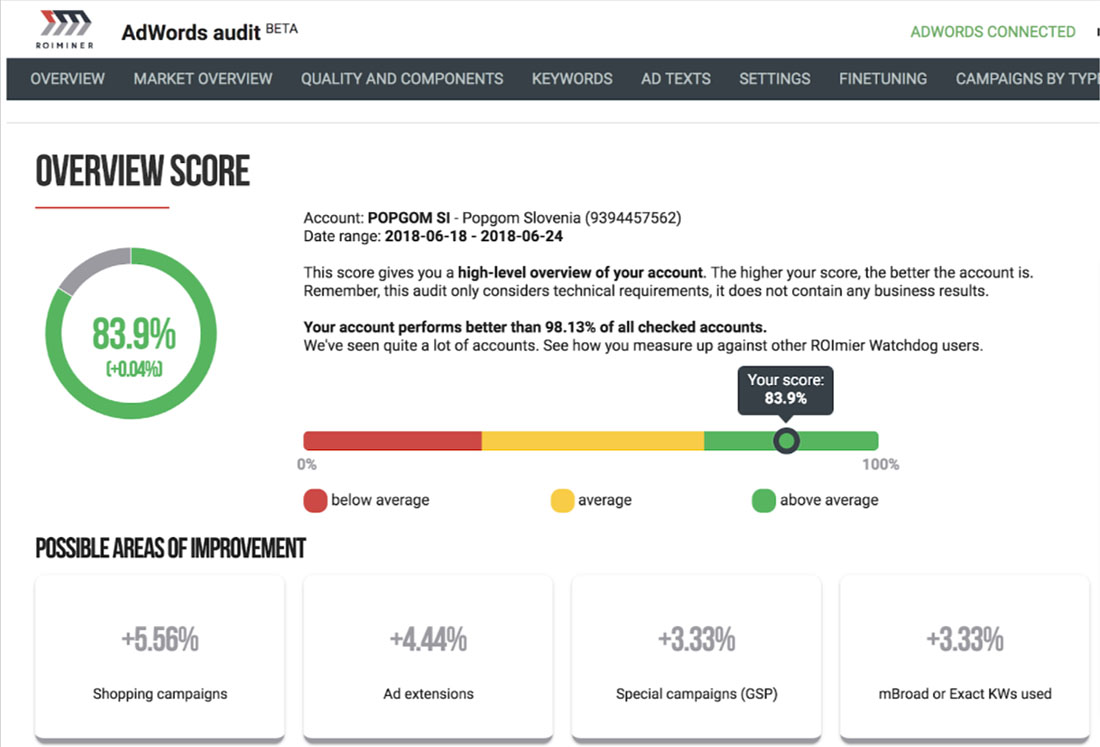 How users see it as a Google Ads text ad in Hungarian:

Redirecting to the product page: 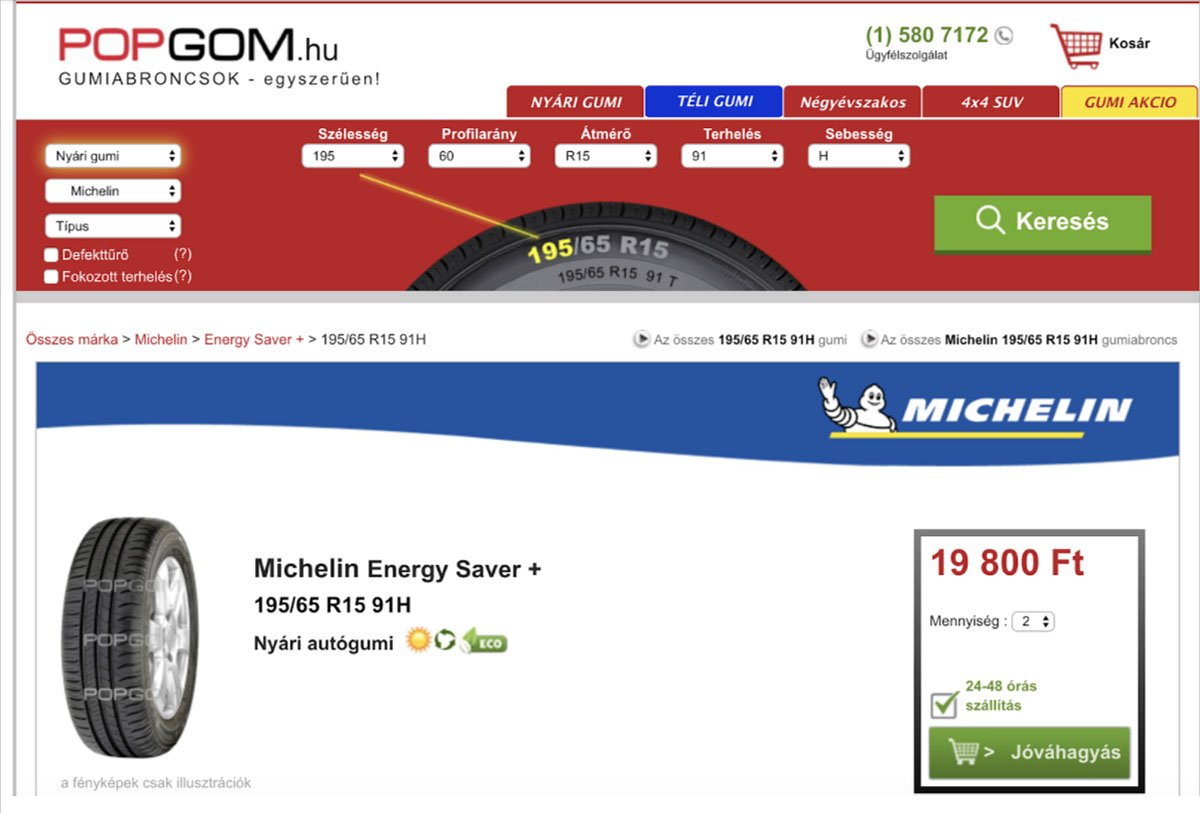 We achieved 266% YoY (Year-On-Year) growth in transactions in the first five months of 2018. During the high-season, which is in April, the growth sky-rocketed to 376%.

What can you take away from this?

When it comes to ads, automation is the new norm.

Moving forward, companies need to automate their ads and use tools that help them with it – such as ROIminer. Without tools, you don’t have the necessary data to make your ads relevant for your audience (generic ads don’t work).

The less relevant ads, the lower score you have and the higher price you pay for your ads. Which, of course, leads to you not being able to compete (in any market) and you’ll be out of business soon.

Do you need a partner to help you expand abroad? Reach out!

Wonder no more – talk to us! Fill in the form or feel free to contact László Szabó, co-founder and Head of Growth at Growww Digital, at szabo@growwwdigital.com or +36 30 537 7051